The 2020 elections are within view and looking back to the 2016 elections, the results came as a surprise to many across the nation and globe. After discovering that many of those who shared their political views were not registered to vote, an outcry for citizens to become more politically involved occurred.

With 7-Eleven’s famous “7-Election”, 7-Eleven will educate and provide their everyday consumers on how they can make an impact at the polls on November 3rd, 2020. This time, increasing voter registration and participation in ways never done before.

Brand: 7-Elevens event "7-Election" encourages their customers to share their political beliefs on Election Day but does not actually help the country.

Consumer: United States citizens are interested in politics, but oftentimes miss key registration dates or don't know the registration process.
‍
*In October and November 2016, "how to vote" was searched 300x more than the months prior.

Newbie voters aging 18-29 who are crafting their political stance. Being that they are new to the voting polls, they lack a knowledge of how voting registration works, along with how to get involved within their respective parties. Their age demographic has the nation’s lowest percentage of registered voters (while being 7-Eleven's highest indexing consumer) and they see that as a problem. They want to make sure they’re more involved and have an impactful turnout at the polls. 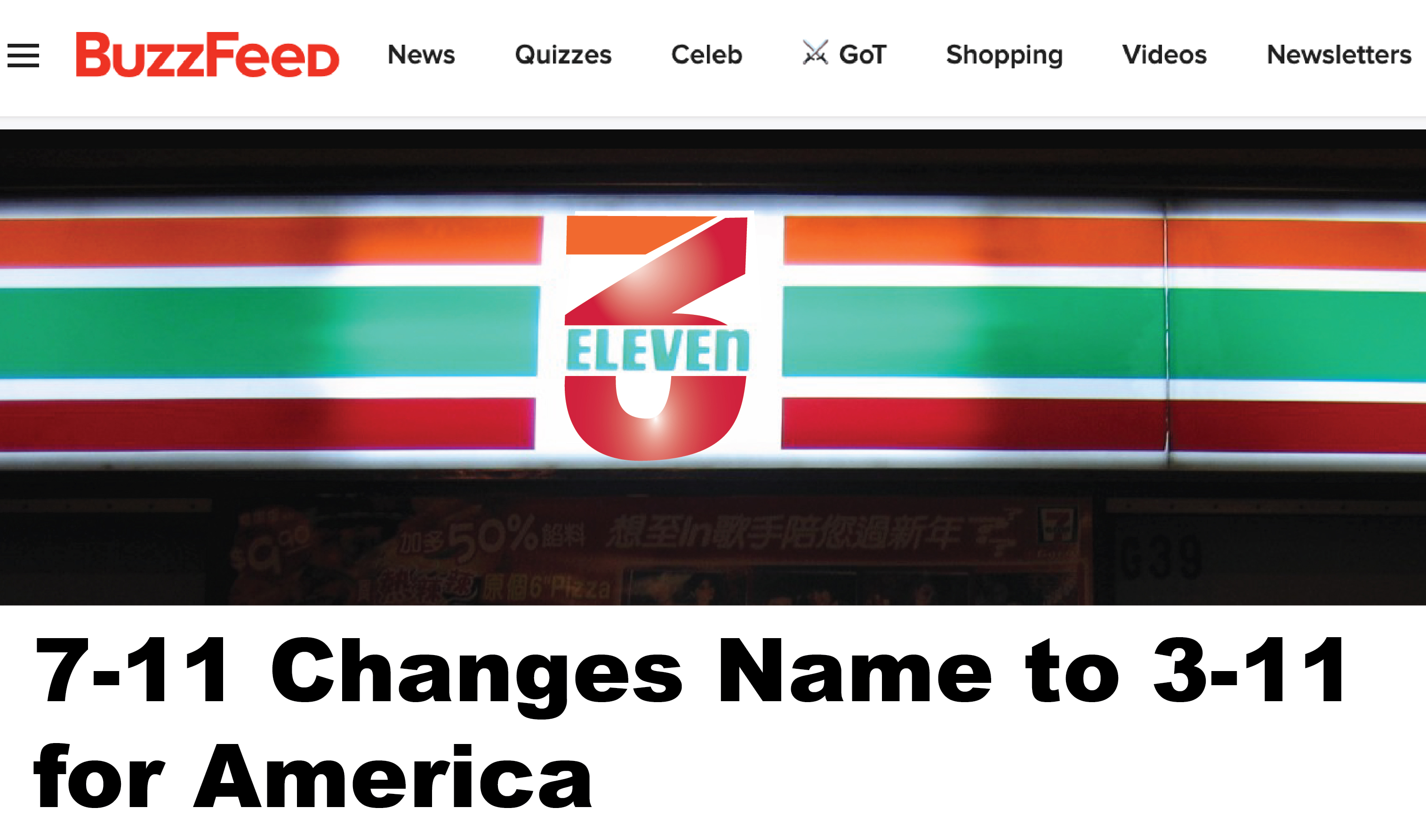 “We want to be heard, but we’re not accustomed to the traditional processes of doing so.”

Turn up the pulse on 7-Eleven's "7-Election" campaign by offering customers the ability to register and vote in-stores. 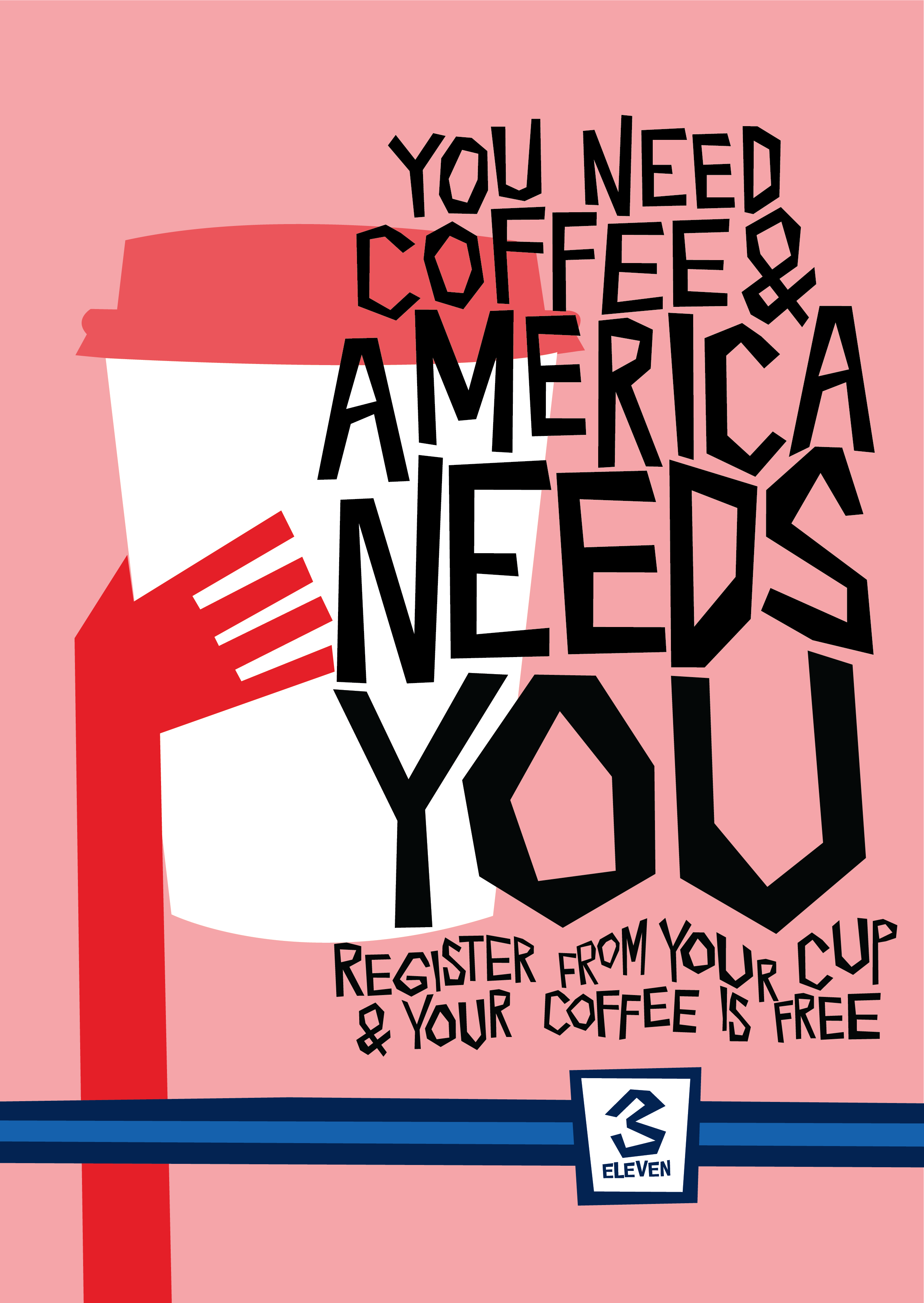 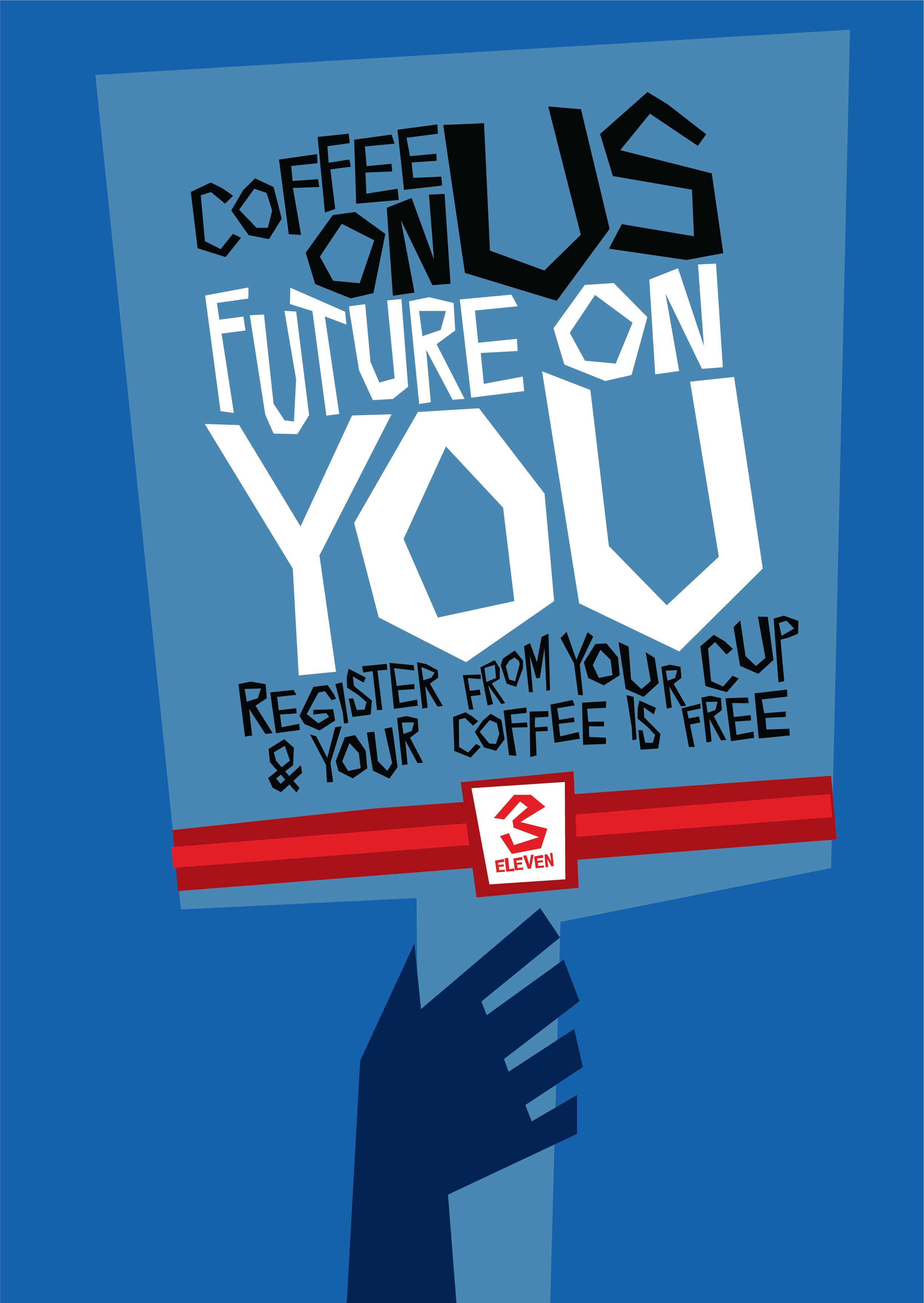 7-Eleven will switch all their cups out for a month (before registration closes) with a QR code that takes you directly to your state's respective registration website. If you register via the QR code in the store, your cup of coffee will be free of charge. 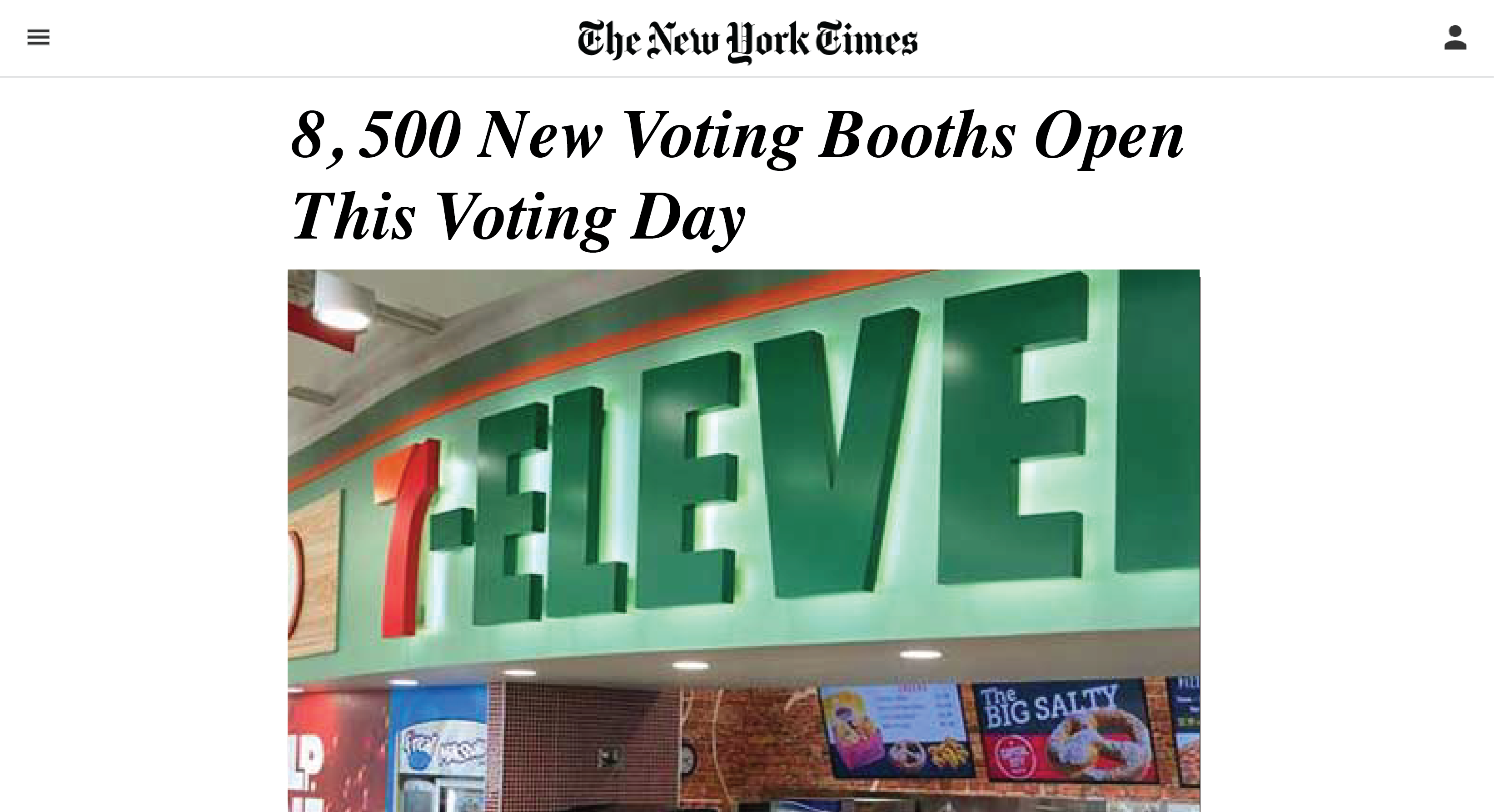