In May 1830, the Indian Removal Act exiled all native tribes from their Ohio homes. This May, the Cleveland Indians will honor their legacy and support the old tribes of Ohio by bringing them back into light. But first, fans must understand why the days of supporting Chief Wahoo need to come to an end.

For many years, the Cleveland Indians sported a controversial logo referred to as "Chief Wahoo". Recently, the Indians discontinued the Chief Wahoo logo, but loyal fans still support the controversial imagery.

Wahoo loyalist who are uneducated in terms of why the old logo has been retired and why it is not okay to continue to rep the old memorabilia. They live in Cleveland or its surrounding cities and strong supporters of the team. 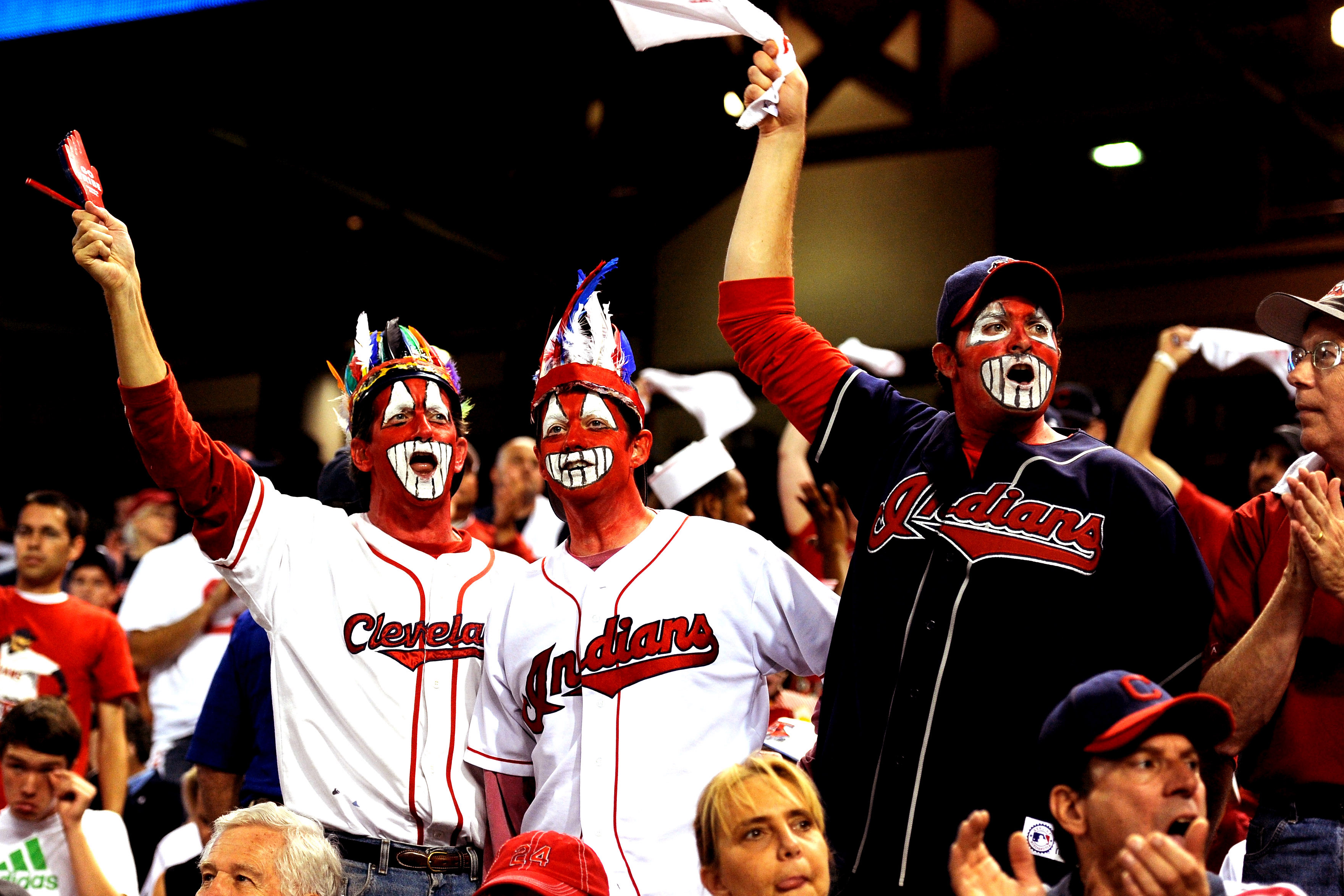 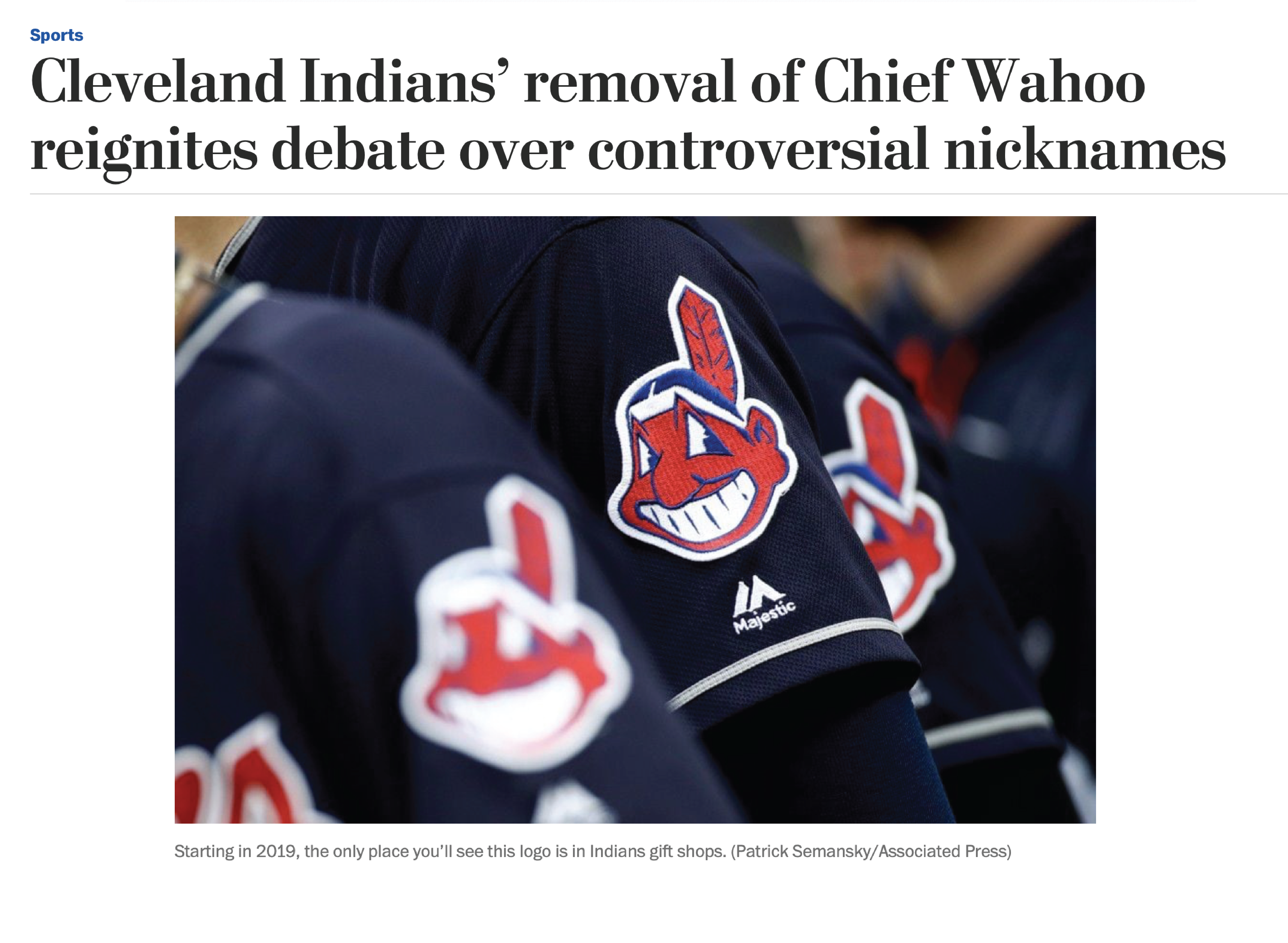 Being that Chief Wahoo was around for so long, die-hard Indians fans still choose to paint their faces red and dress as Indians to attend ball games.

Because it was the team logo for so long, fans do not see it as offensive as other racist acts.

Educate Cleveland Indians fans to not only move on from Chief Wahoo, but to move forward from the times of injustice. 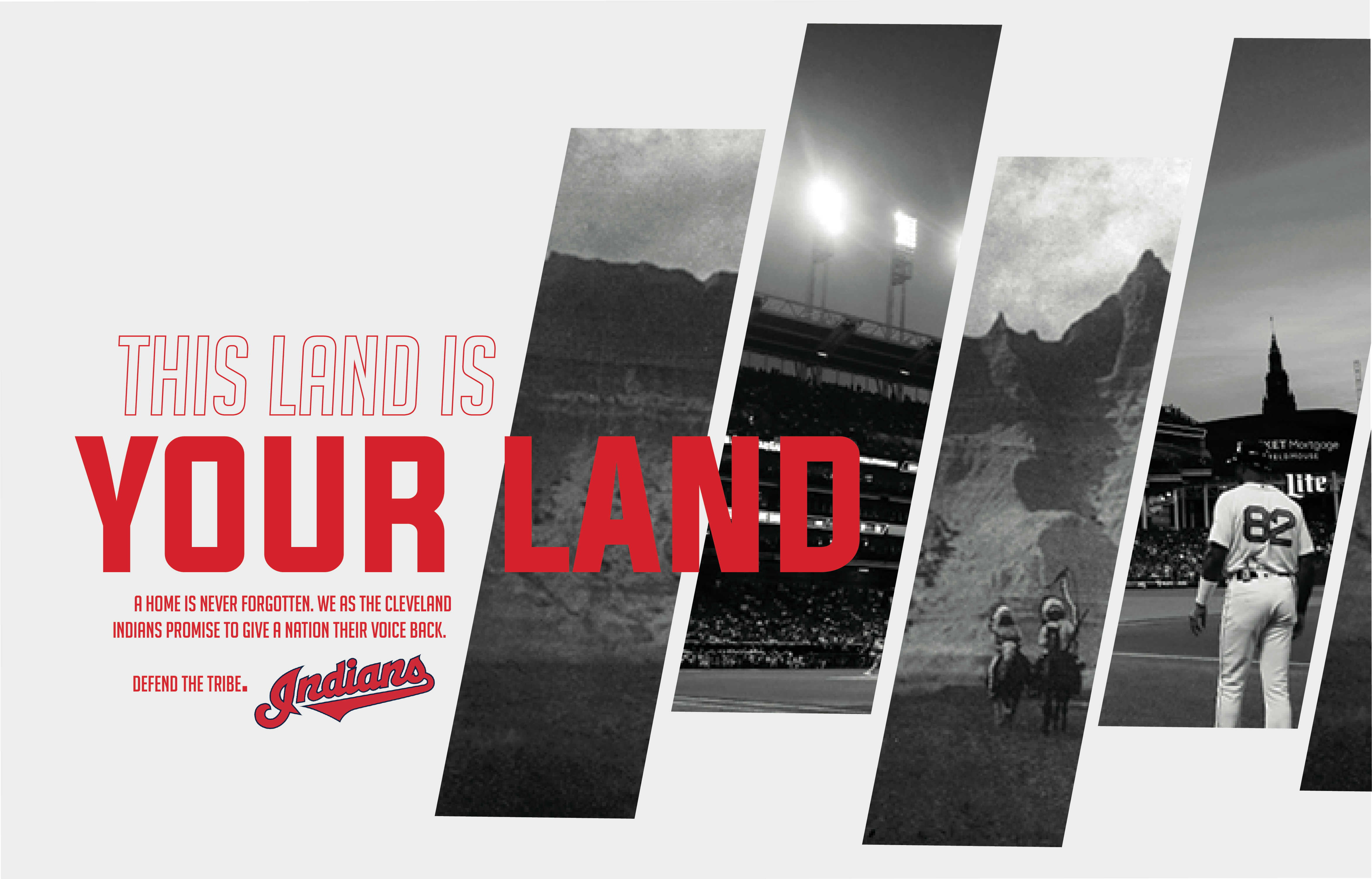 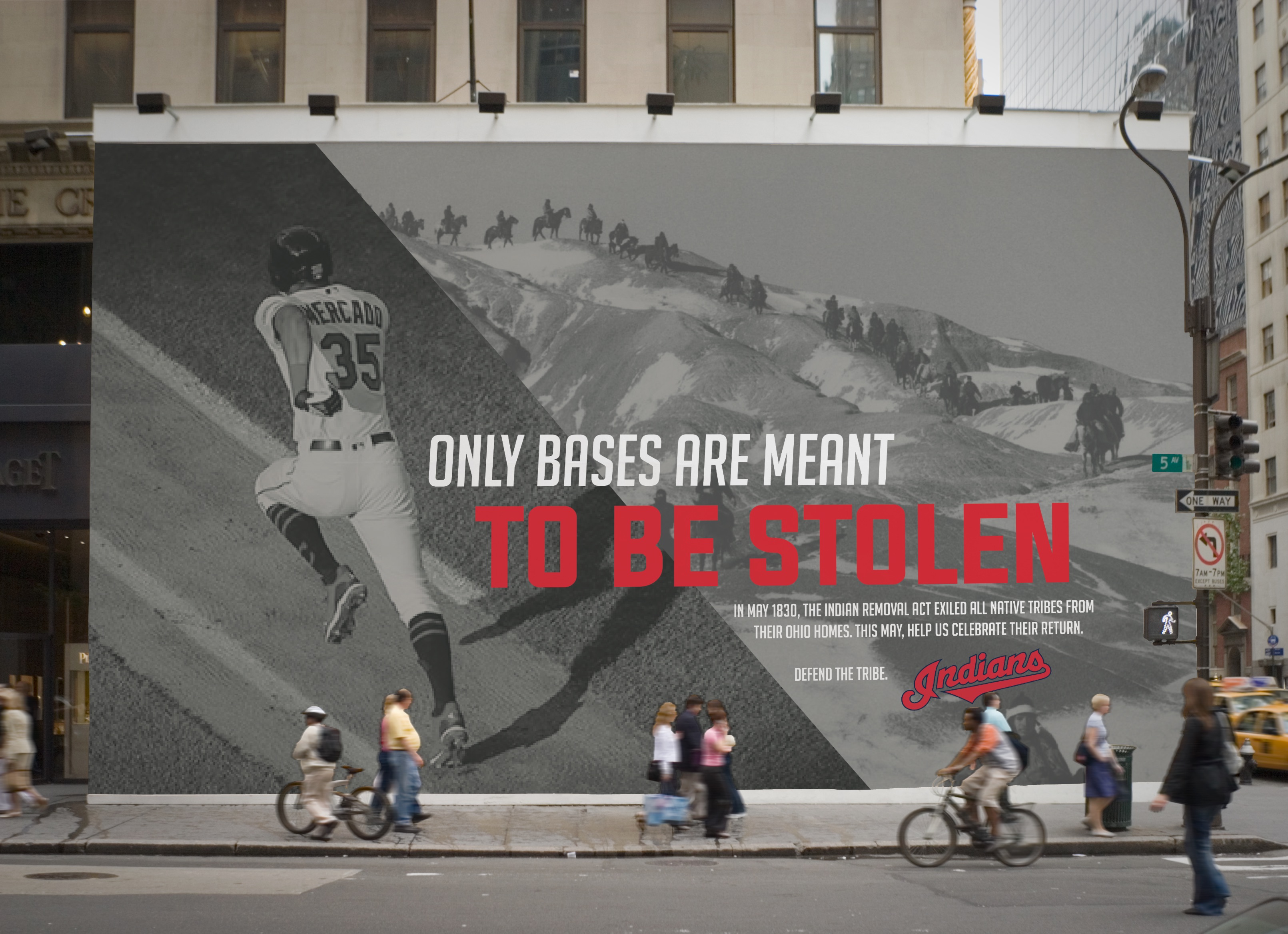 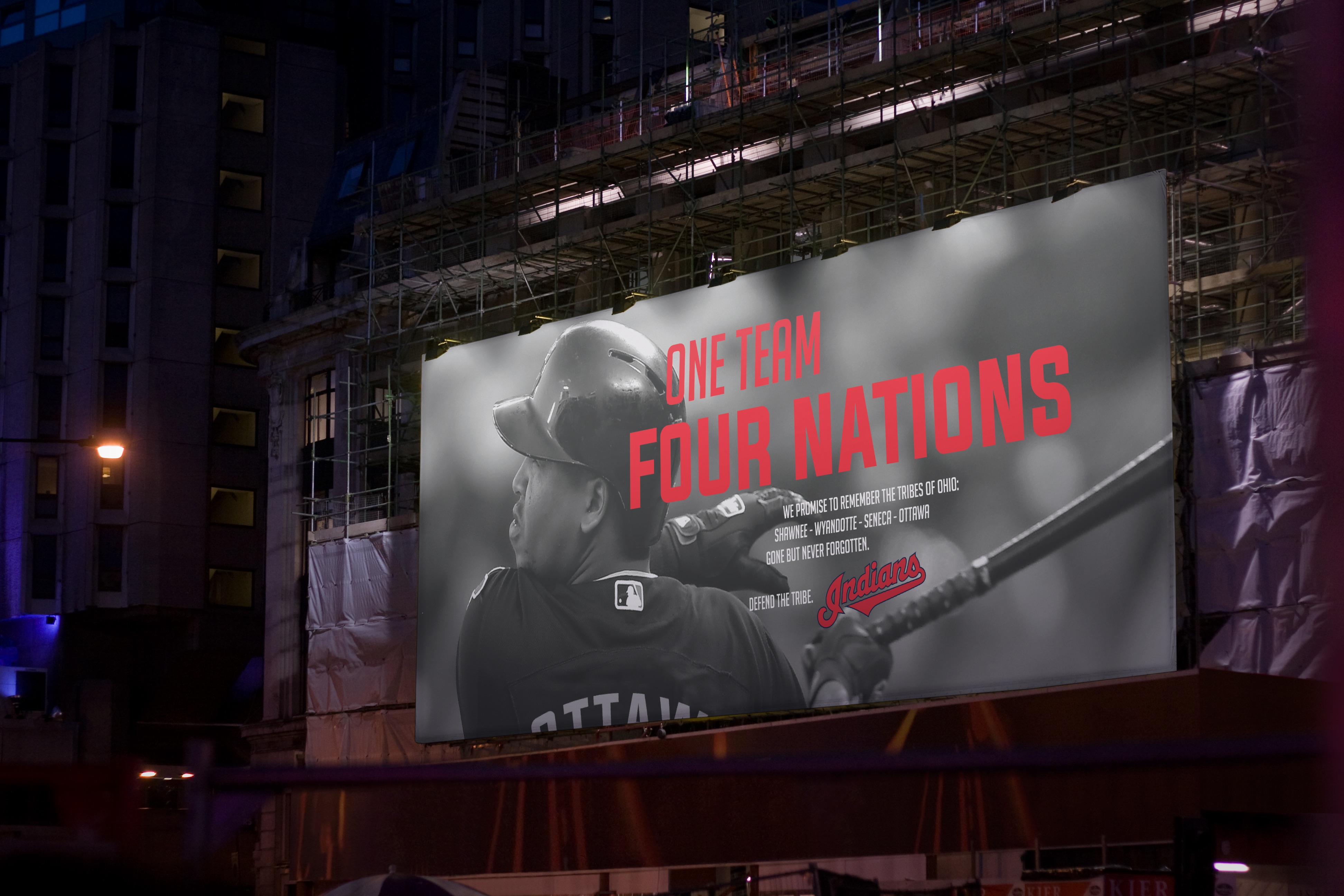 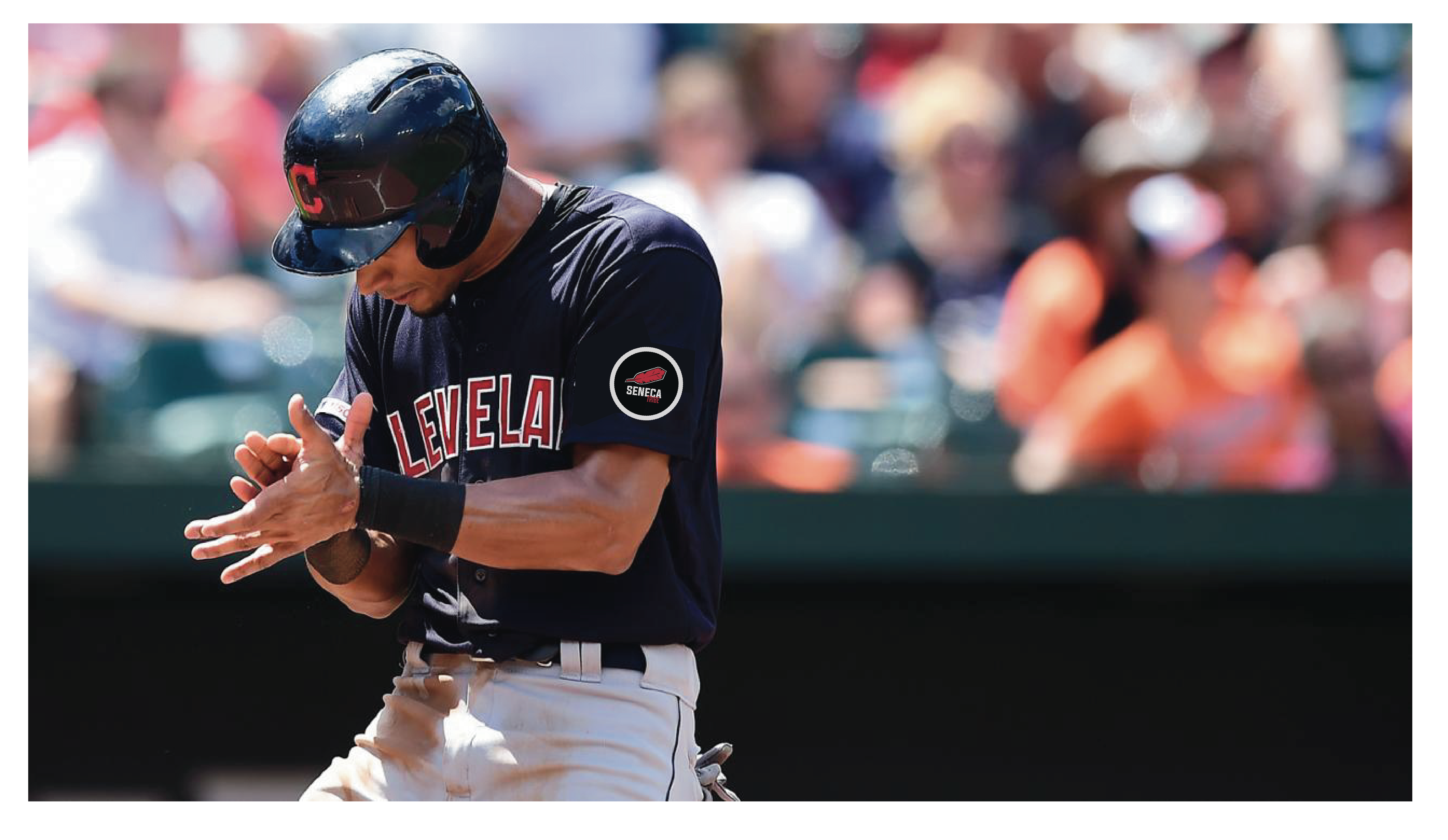 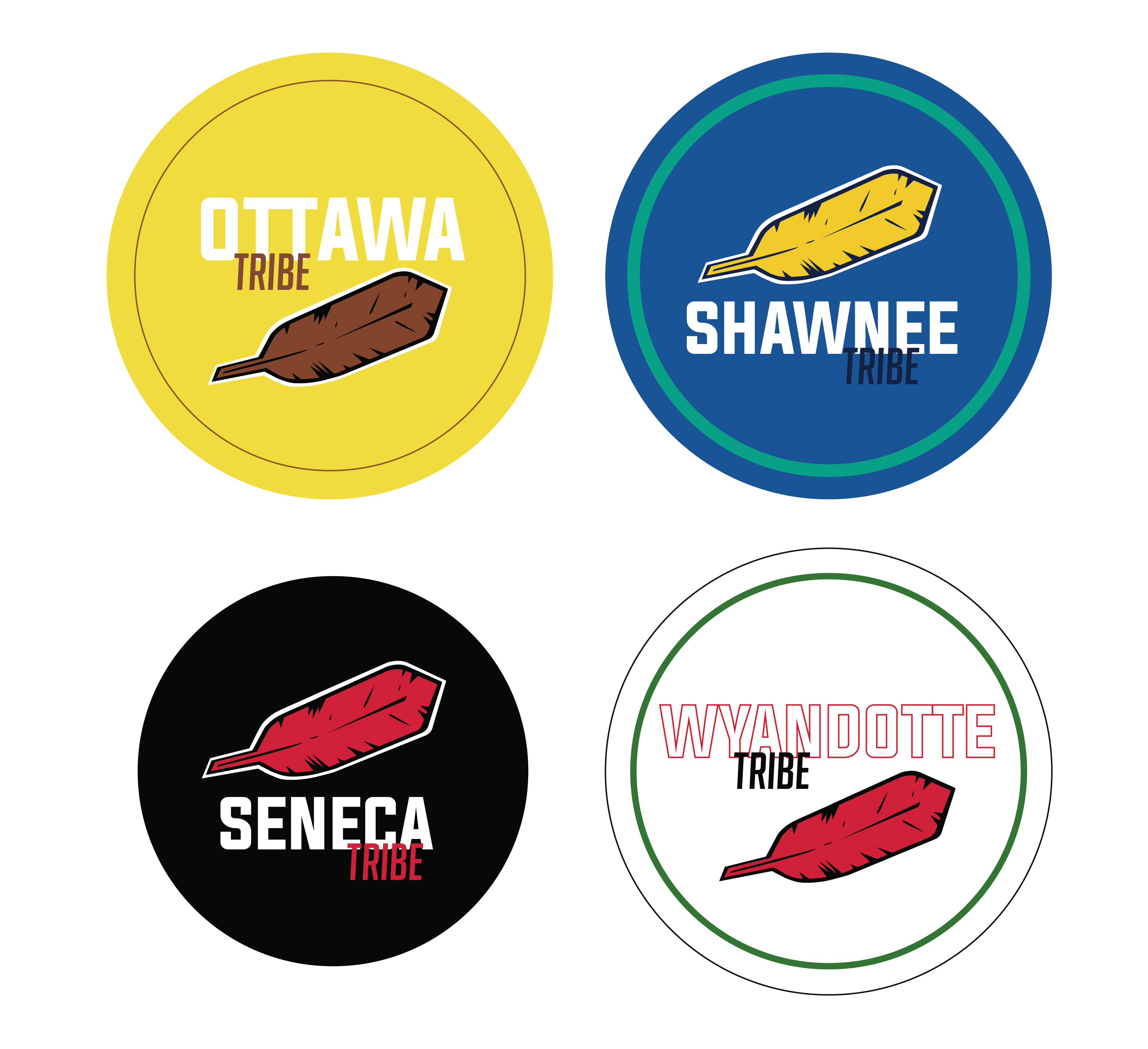 Indians players will wear a patch on their left sleeve which represents the local tribes that once inhabited the state of Ohio. The patch colors include the designated colors of each specific tribe.

The Cleveland Indians will offer their fans the latest jersey in exchange for an old one that includes Chief Wahoo. 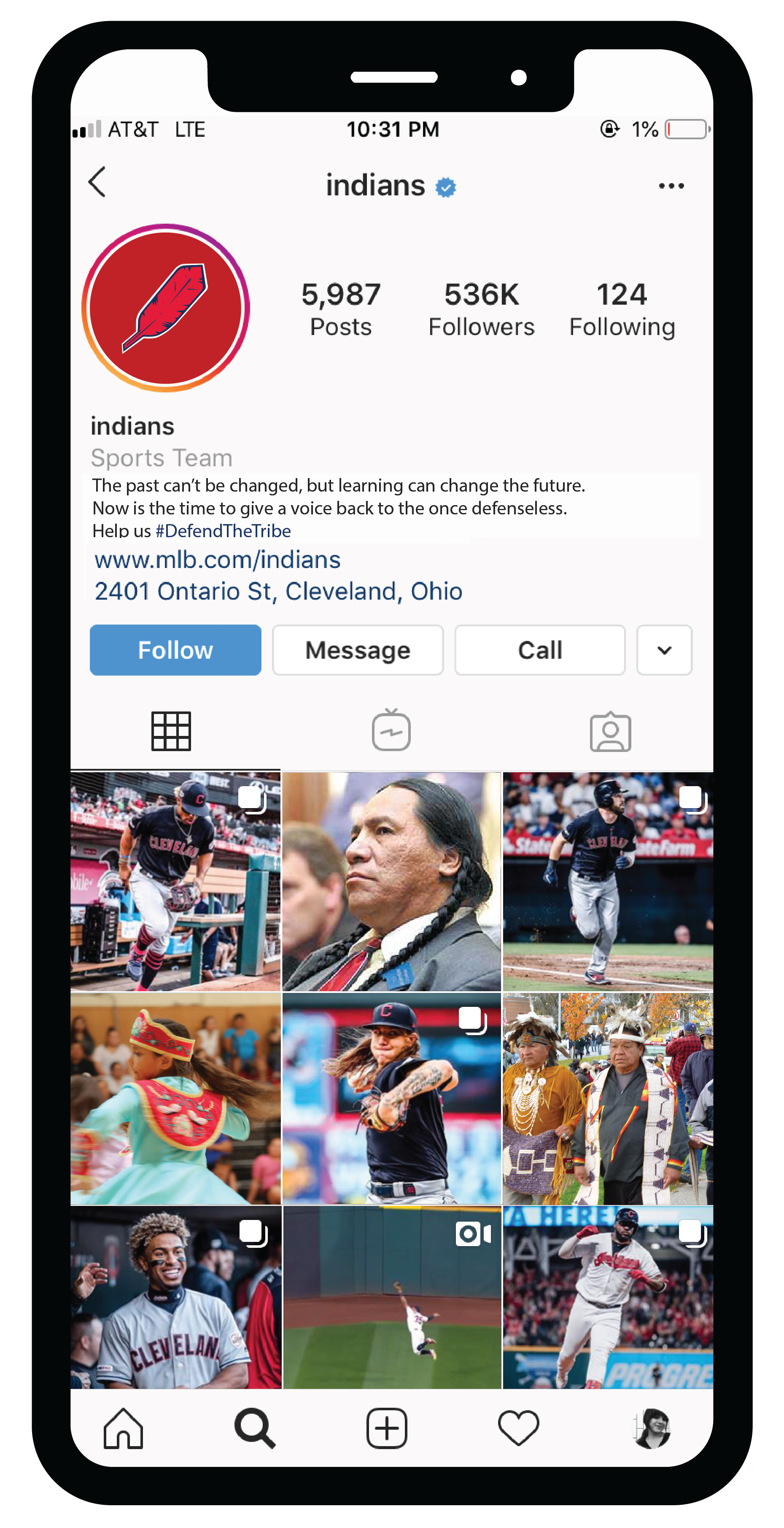 In order for fans to accept the Defend The Tribe campaign, fans need to be accurately educated about Native American culture. On the team’s Instagram page, posts will feature interviews with various tribes teaching the audience about traditional customs and cultural beliefs. Topics will range from Powwow ceremonies to spiritual beliefs to even food preparation.
Fans will not only support the Indians baseball team, but also the American Indians way of life, a once forgotten way of life of the Cleveland area.