So much of today's culture has rooted from the streets and shops that belong to skaters. From the runways of Paris Fashion Week filled with designs from Virgil, to college campuses where kids have never laid foot on a board. Yet, the coolness of skating doesn't call for the attention, instead it gets ripped off and discredited. Skating fuels culture and society and the best part about it is - skaters don't give a shit - but society needs skateboarding to thrive.

Skateboarding for so long has been seen as the "black sheep" of society and does not get credit for anything. Now, skate infused trends and wannabe skaters are popping up everywhere.

In the coming year, millions of people across the world will tune in to watch the Olympics in Tokyo. For the first time ever, skateboarding will make its debut. This commercial would be played during the skateboarding events. Those who will be viewing range from skateboarding loyalists to casual viewers. We want to help the loyalists feel represented and the mindless viewers to question its message. 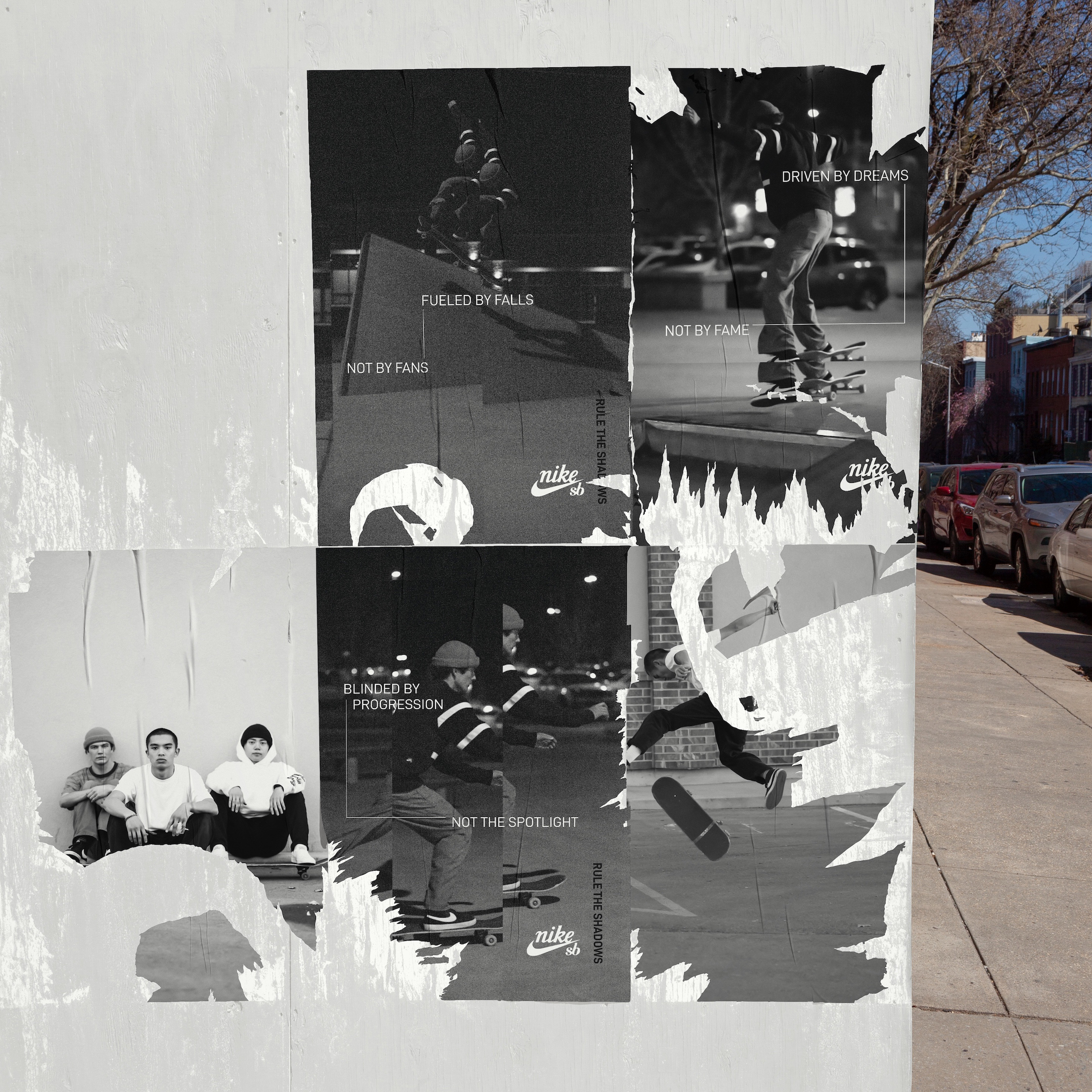 Popular trends (fashion, lingo, etc.) start in the skate world and then are ripped off repeatedly into mainstream culture.

Give skaters an anthem-piece that resonates, but creates a controversy to general culture who don't recognize the influence of skating in their every-day life. 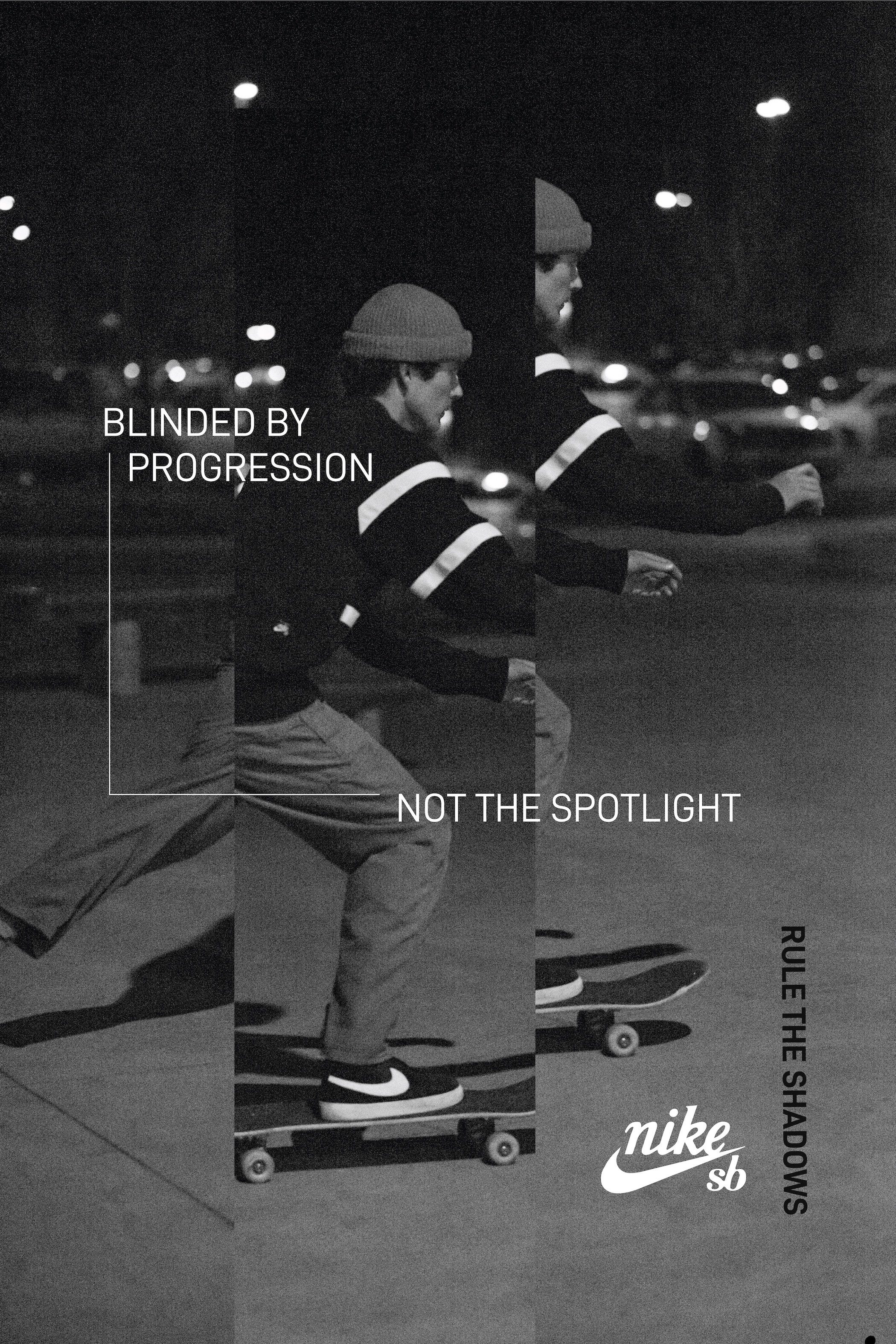 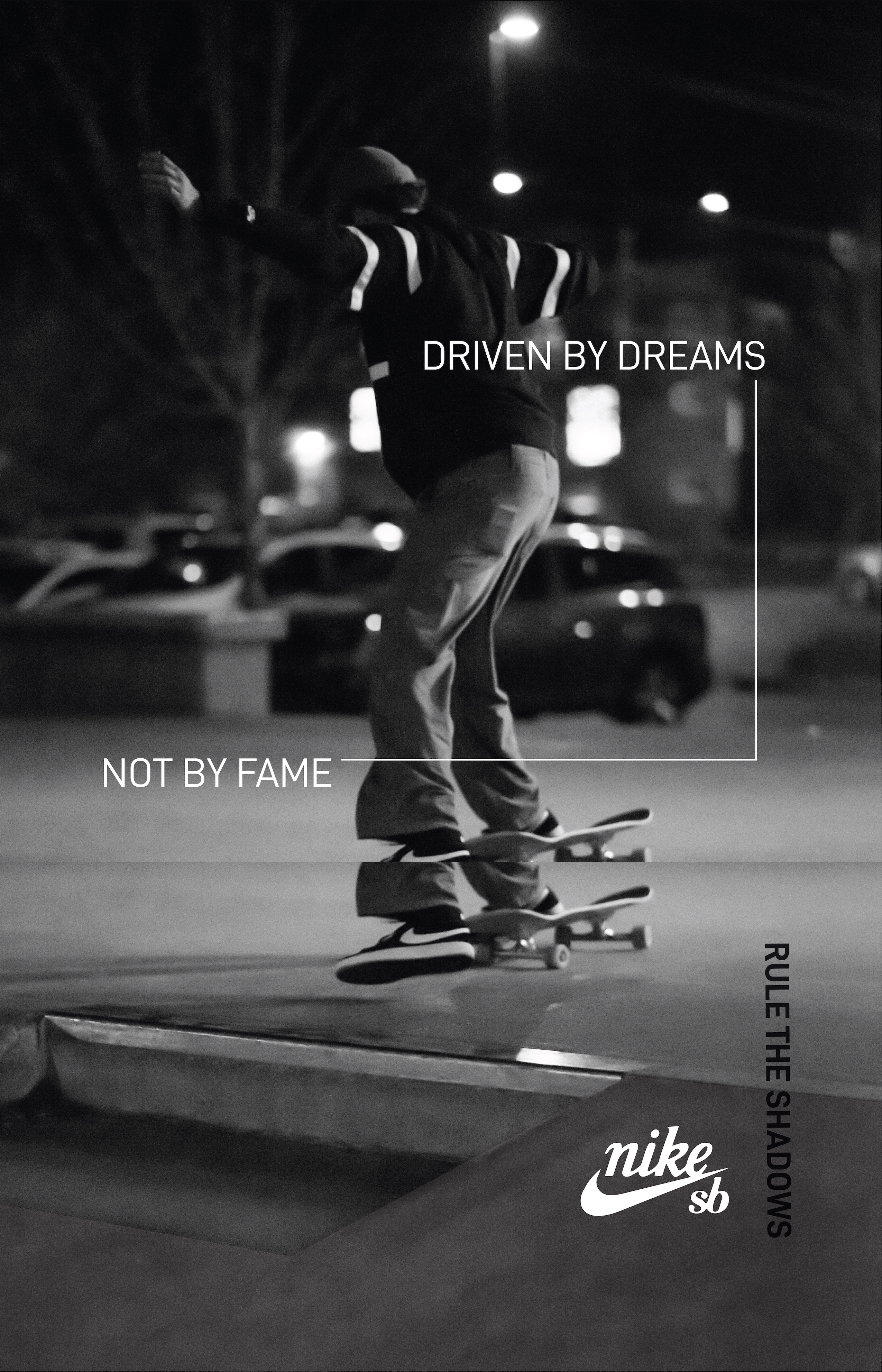 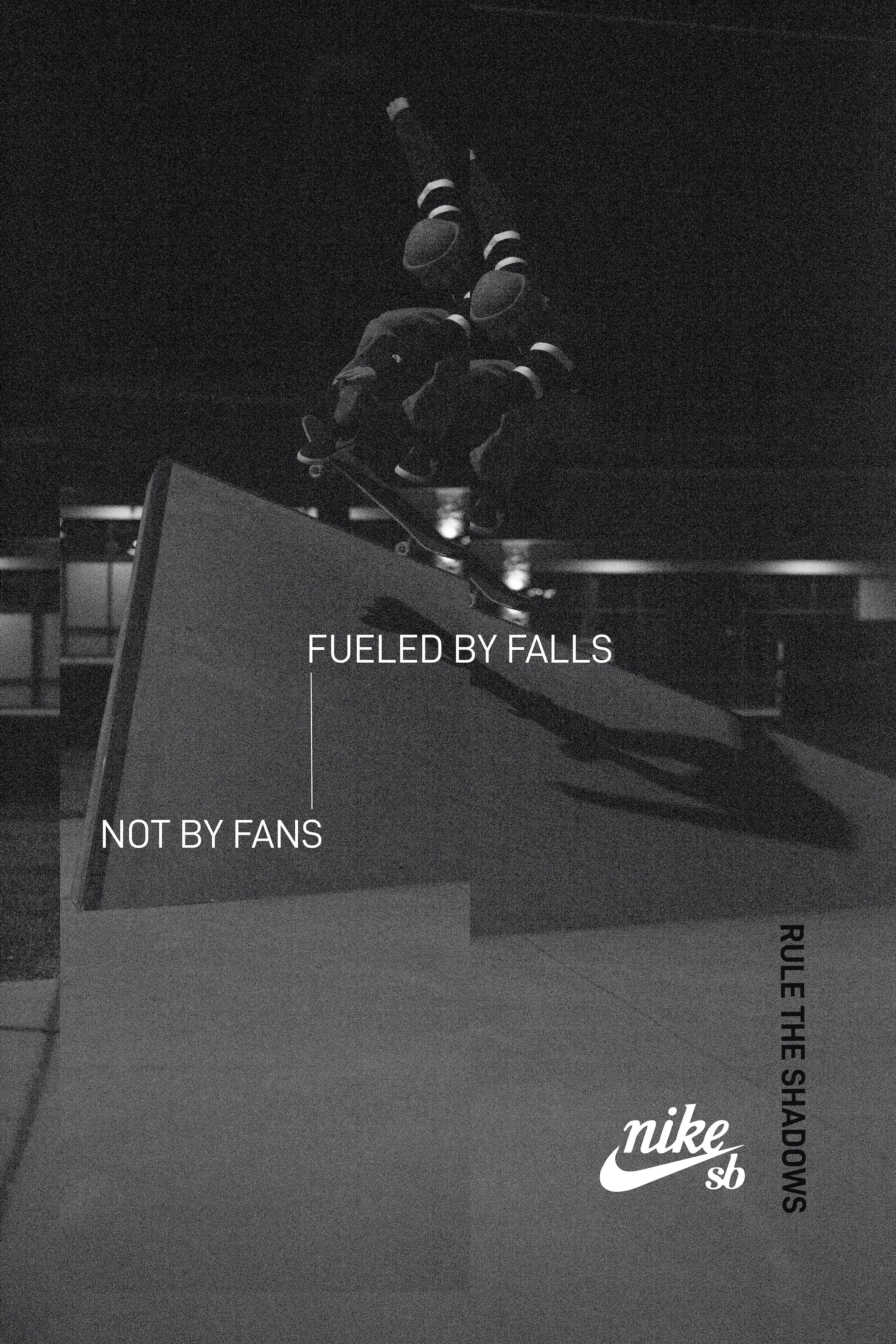