San Andres is an immaculate island tucked off of the shores of Nicaragua. However, the land itself is a child of mainland Colombia. In late 2018, I was able to visit the island through the mandate of the Fulbright Program - a United States Cultural Exchange Program whose goal is to improve intercultural relations. There I spent a week studying the land, the culture, and interviewing residents in regards to what the government considered an over-population dilemma. After a week of rigorous work, we were able to identify a much larger problem - citizen responsibility.

Colombia believed that the amount of tourists and the increasing population was causing a detrimental impact on the island. Because of that, they were seeking immediate help to find new ways to preserve the divinity of the island.

San Andres dwellers who are 1) generational residents and 2) new to the island. They have obtained property - legally or illegally - and recognize the limitations that come with living on the island (lack of running water, garbage, etc.) They are prideful to be from San Andres and want to live a prosperous life on the peaceful island. 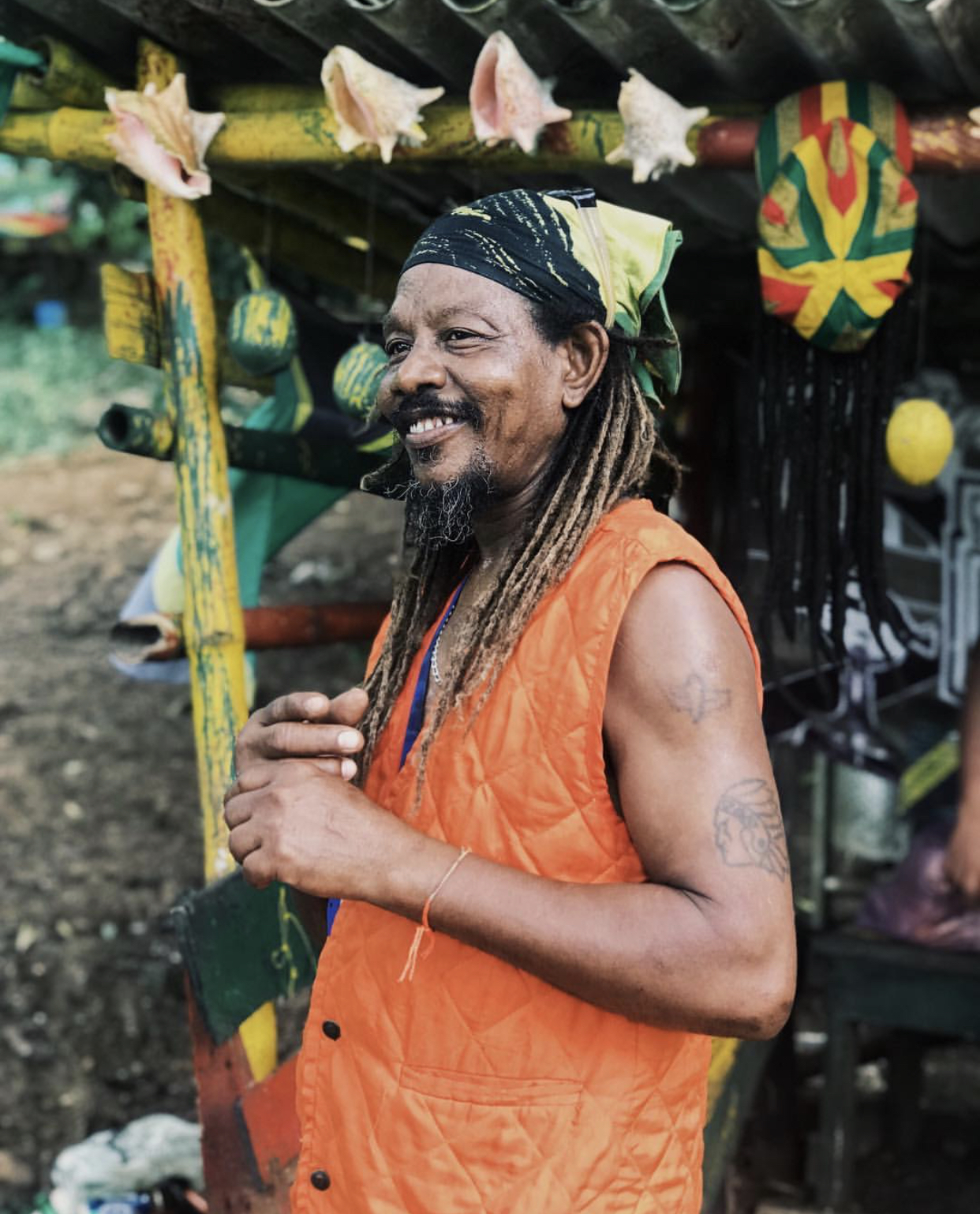 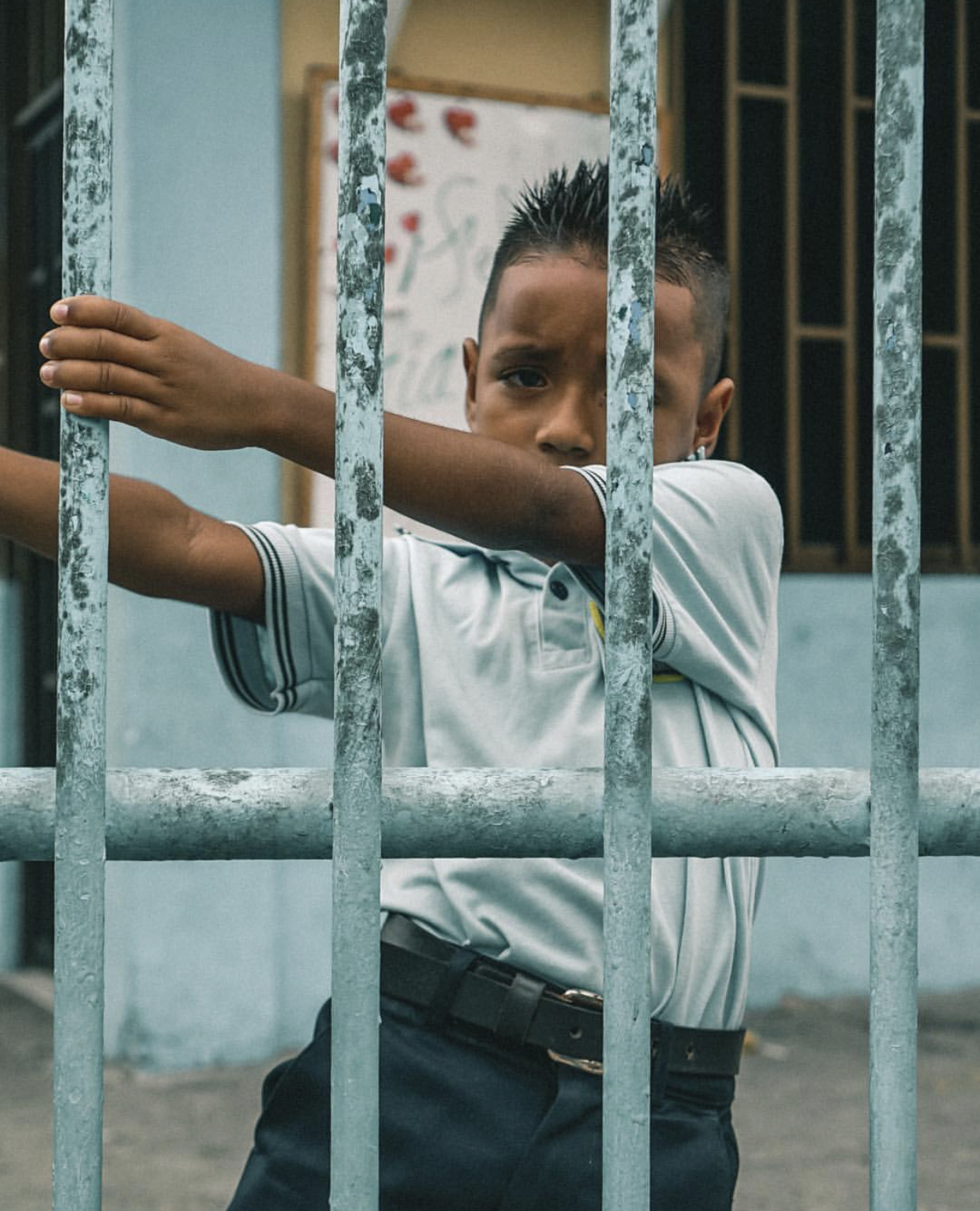 You can't expect tourists to care for the island if those who reside on it disregard its sanity.

What makes San Andres the beautiful place it is today is the diversity and happiness of its people. Give them a reason to be prideful of where they live while creating accountability to take immediate care of the island.

Script:
You love where you come from because it’s part of who you are. And you love where you’ve been because it shapes who you will become.
But home doesn’t have to simply be the place listed on your passport.And family doesn’t have to be just the people who share your name.
Think of who you will become because you were here, because you met him, or because you tried this.
And think of who else can become something more because of what they could see, or who they could meet, or what they could try.
Now think if all of that were to just go away.
Home can’t be home if there’s nothing to see, no one to meet, or nothing to try. Home can’t be home if no one treats it as such, and if no one sees another as family. And home can’t be home if there’s no place for you to call it one.
Home doesn’t have to be just the place on your passport. But, maybe it should be if you can’t see this place as one.
But, what if we saw this place for what it could become? And what if we saw each other as a family who could do something about it?
Con todos nosotros, todo bien.