Under Armour has opened its gates to developing and marketing soccer attire. While the athletic territory is marked by large, long-lasting brands; UA has the opportunity to define their purpose and become a brand of choice for soccer players in the U.S. But where can they start? With society's most under-appreciated group of athletes - women's soccer players.

Under Armour is a growing global athletic brand, but when it is compared to the likes of their competitors, they are seen as incomparable.

Similar to UA, the USWNT may be seen as a giant within the sport, but in the country they represent - they are not taken seriously.

Sport-seeking females ages 7-17 and their parent(s)/guardians. Whether they are teens prepping for the state final, or young girls watching the U.S. team on T.V., they are motivated - either through their own actions, or through the actions of their icons. They have grown up in an age where equality has been a serious talking point and movement. They seek to do good through their actions and see soccer as an outlet to do so. Their parents are supportive and hope to provide meaningful opportunities for their children to live out their dreams.

Image from the upcoming animation

You are seen as a Goliath to the world, but in your homeland - you are David.

Re-write the well-known story of David and Goliath into new terms. Make the "David" of the spot represented through a female figure. 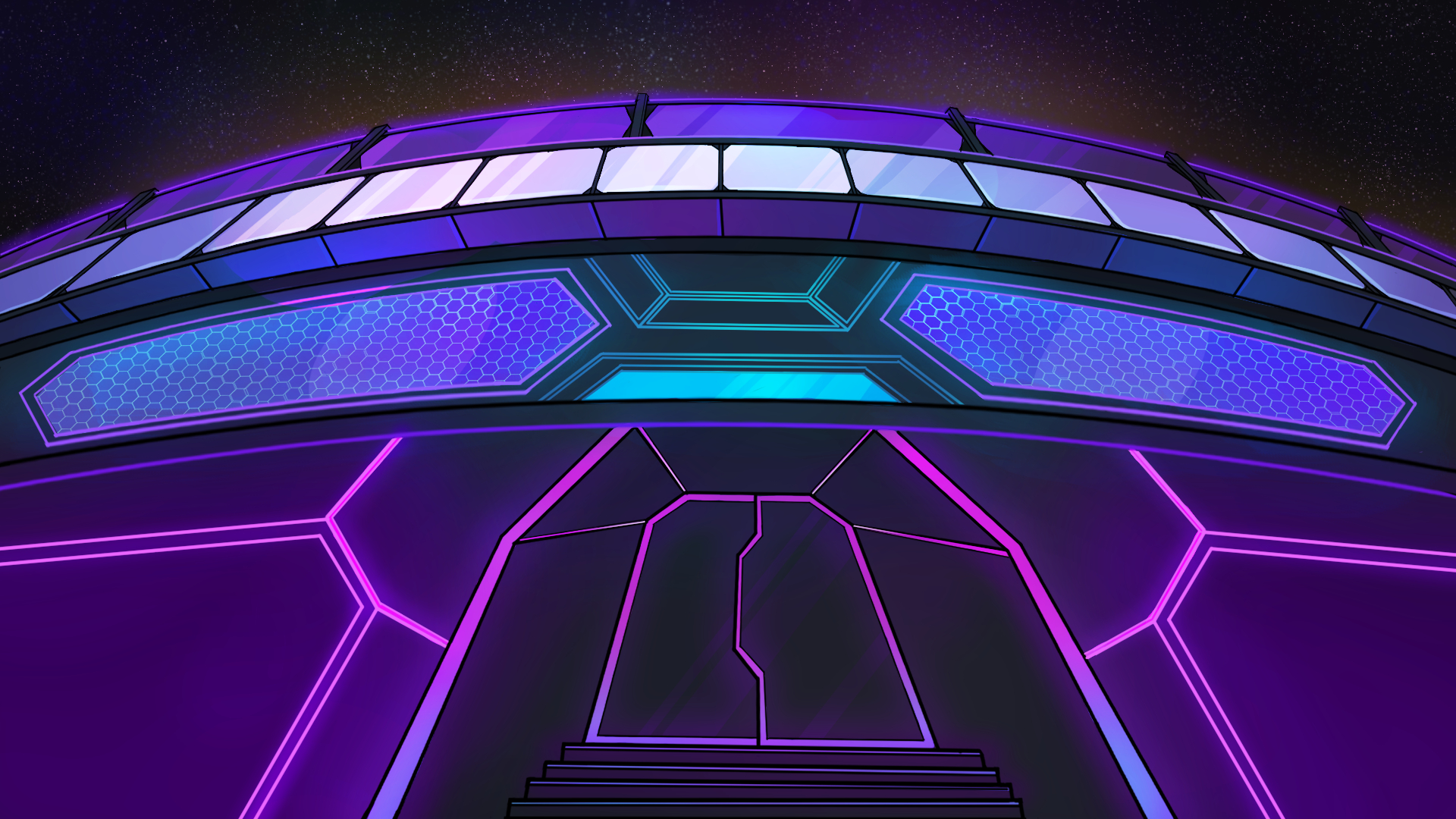 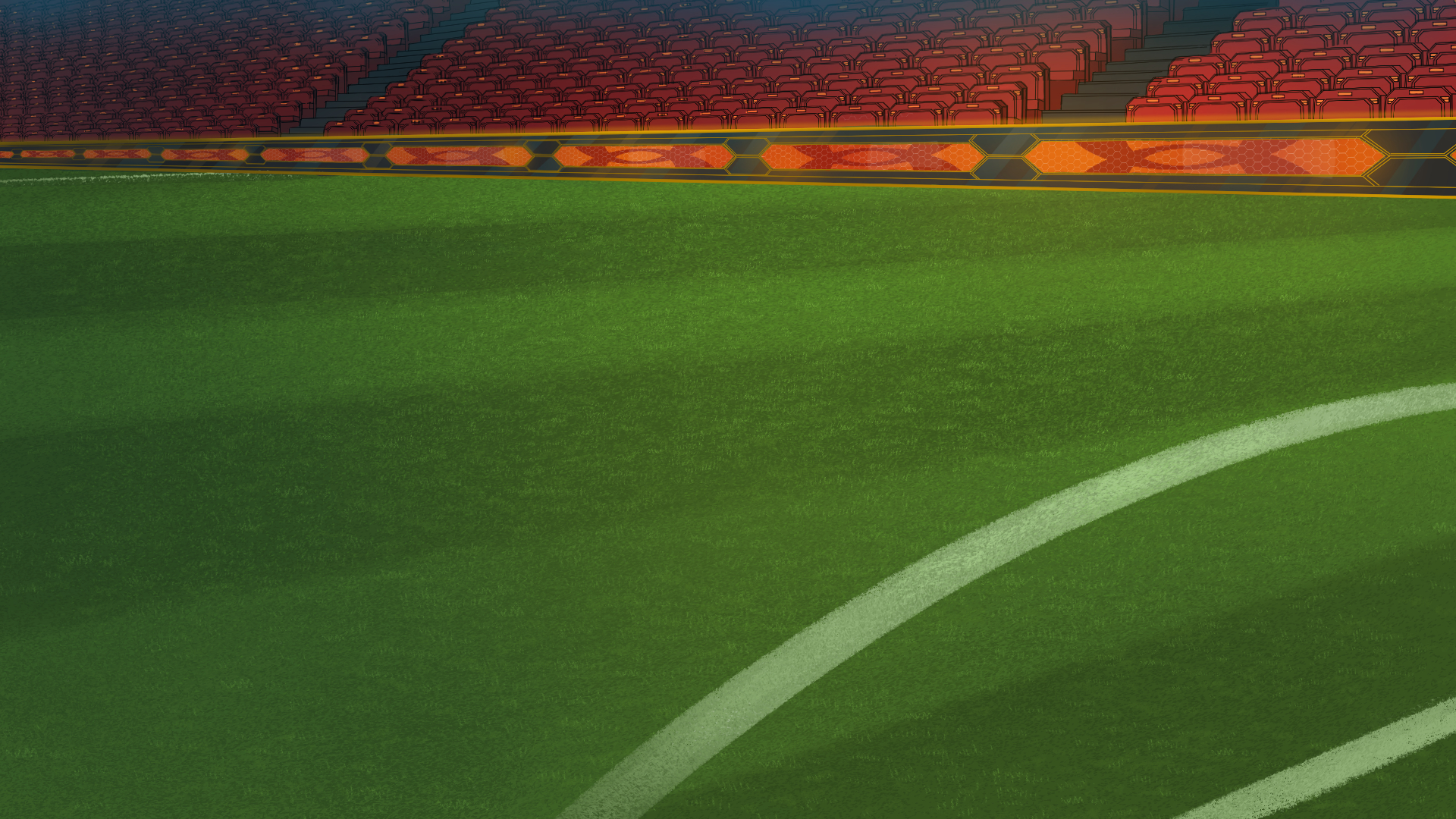